A Different Outlook: Examining Reunification From A Child’s Perspective

We understand that reunification is one of the most challenging parts of being a foster parent. Whether you’ve had a child for a few months, or a few years, the bond you form with them is unique, something that you’ll always share with them.

Sometimes, the pain of reunification can be relieved, even by just a bit, by looking at it from a different perspective. Children are reunified with their parents because when families are kept together, both parents and children thrive.

To help illustrate why that’s true, we’ve gathered a few videos of children who went through foster care and weren’t reunified with their parents. They’ve each struggled with their own issues of lost identity, culture, and family, and now they’re telling those stories.

Many foster parents aren’t willing to accept sibling groups, which is tragic for children whose only sense of stability is the presence of a brother or sister.

Supporting reunification and being willing to foster sibling groups eliminates the risk of those lost family connections, so children can continue to feel a sense of consistency and stability.

Download now: The Essential Guide To Becoming A Foster Parent In Washington State

Born into the Oglala Lakota Sioux tribe in South Dakota, Daryle entered foster care as a young child. He was welcomed into the home of a Hispanic family. While they took care of him, he was unable to stay connected with the cultural traditions of his people.

When reunification isn’t supported, children lose the ability to keep in touch with their heritage. Daryle didn’t have the opportunity to attend ceremonies, dances, or other communal gatherings as he grew up.

By engaging with a child’s biological parents and family, foster parents can maintain those important ties to a child’s cultural identity.

Cortez entered foster care at birth and was soon adopted. As a part of the adoption process, his entire name was changed. When his adopted parents weren’t able to care for him, Cortez re-entered the foster care system. Without a place to call home, and without knowledge of his real name, he felt lost.

Change became the norm in Cortez’s life. He changed schools, homes, and families regularly. He struggled to stay connected with his brothers, and he felt the void that losing his name had created.

Fostering helps create stability in the life of a child, but nothing can compare to the stability of permanent reunification of a child with their parent. When foster parents work to rebuild that connection, they’re helping a child return to their true identity. 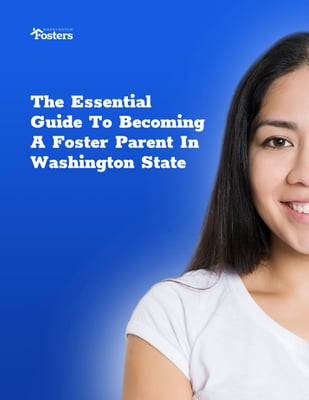 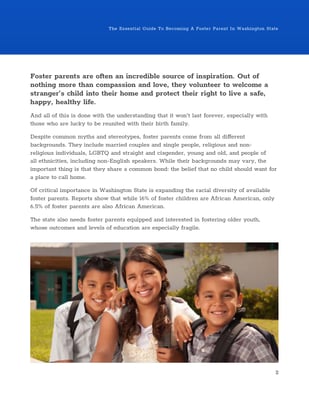 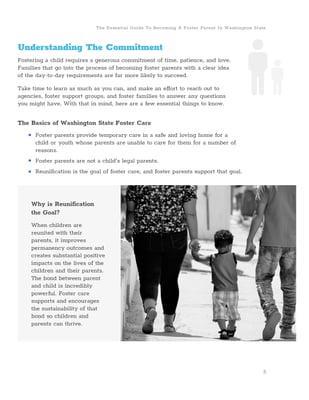 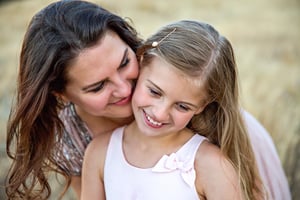 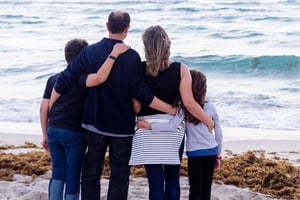 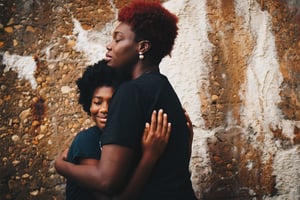 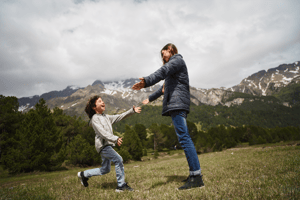