Changing The Conversation Around Foster Youth With Jay Priebe

“I’d say by the time I was 12, I had probably been in over 100 homes. The reason I couldn’t go home is that my mother chose things in life that didn’t include me.” — Jay Priebe, former foster child.

Within the foster care system, there exists a troubling generational cycle. Kids born to mothers who spent time in foster care are five times more likely to end up in foster care themselves.

For Jay Priebe, a former foster child, it was the support of an incredible foster parent that allowed him to break free of a limited future he seemed bound to.

Priebe was born a drug-affected baby.

When he took his first breath, blood tests found heroin, cocaine, and methamphetamine in his system. But at the time, it wasn’t enough to separate him from his mother. “In the ‘70s, they didn’t take children from moms, so I went home with her,” says Priebe.

Without adequate tools and resources, his mother didn’t get the help she needed. So at age three, Priebe entered foster care.

At first, issues at home stemmed primarily from neglect. Over time, things got worse. Priebe became the victim of abuse from his mother’s partner.

“She continued to have a relationship with an individual who did bad things to me and she also chose drugs. When you have that type of a recipe for disaster, the state has to make a decision,” says Priebe. So, when Priebe was six years old, the state took full dependency.

By the time he was 12 years old, Priebe estimated that he spent time in over 100 different homes within the foster care systems.

He bounced between individual homes and group homes, even spent time in a juvenile hall when no other options were available. For Priebe, a major challenge was his history of abuse.

“Because my stepfather had done things to me that were inappropriate, it limited my opportunities for foster homes because foster homes said, ‘I don't really want to take a kid who's been physically or sexually abused,’ ” notes Priebe.

Foster parents didn’t want to take a child who had been abused. They were afraid the experience would be more challenging, especially if they couldn’t find training or other resources that would help support them throughout the process. 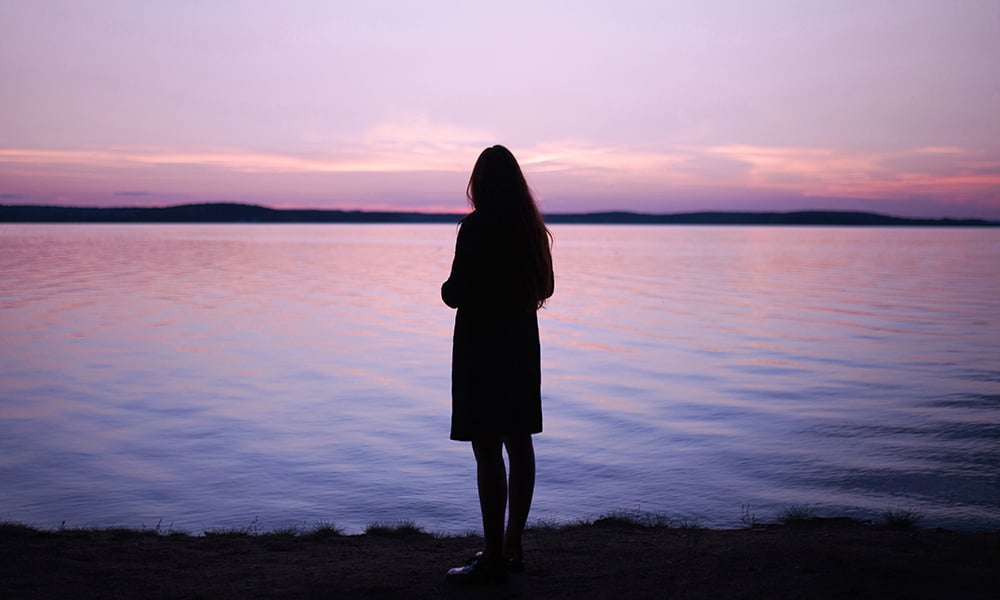 When he was 12, Priebe finally found a foster parent who was ready to make an investment in his life.

His new foster parent was a single male, an uncommon match for a 12-year-old boy. But the relationship was exactly what he needed.

“What I needed was that one-on-one male figure in my life to say, ‘This is what a man should be. This is who you can be,’ ” says Priebe.

With support from his new foster parent, Priebe went from being two grades behind to excelling in school, eventually going on to earn a master’s degree and start a family of his own.

“What makes a great foster parent is someone that looks past the negligence and the bad stuff. Instead, they see a kiddo who loves mom and dad and just needs a home, structure, love, and someone to invest in them going home.”

Priebe was never able to be reunited with his mother, but he does believe it is one of the most important goals of foster care.

“We need to meet kiddos where they're at. We need to see them as victims of a really bad circumstance. We also need to help give them tools to manage it, come to terms with it, and know that their negative experiences do not have to limit their futures.” says Priebe.

For those considering becoming a foster parent, he advises, “You have an opportunity not only to help a kiddo be successful, but you have the potential to help restore a family."

Considering foster parenting? To help you determine whether you and your family are ready to take the next step, download our free guide, Is Foster Parenting Right For You?

Get Your Free Guide

Is Foster Parenting Right For You? 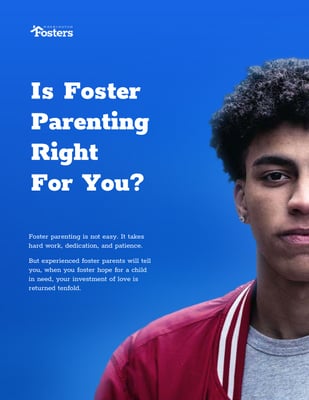 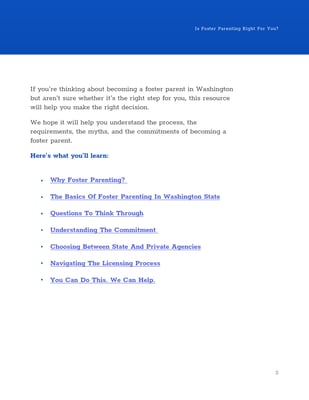 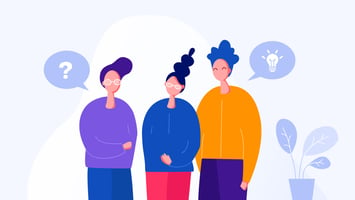 For many, becoming foster parents has long been in the back of their minds. It can be daunting to make the jump to opening your home to foster children, but...

How COVID-19 Has Impacted LGBTQ+ Foster Youth In WA State

As we emerge from the worst of the COVID-19 crisis, it’s time to raise awareness about some of the less-talked-about consequences of the pandemic. Last month,... 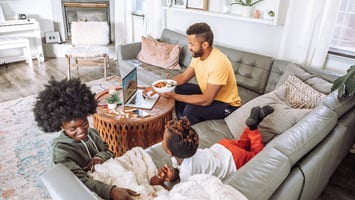 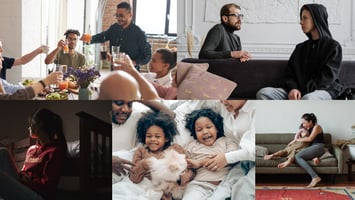 Every child who enters foster care does so under specific circumstances. Each requires a different level of emotional, behavioral, medical, and educational...